Say What You Think

In accordance with the premise that violence against women is a serious violation of human rights, the Town Hall wants to contribute to the full citizenship, autonomy and freedom of all women in the city of Barcelona.

We have all been witnesses to situations where we would like to have stepped up. The director Bàrbara Farré (Barcelona, 1994) has imagined for the campaign of the 25N three contexts where the story could have ended differently.

Farré, a graduate of l’ESCAC, has a real commitment with the talent of her generation; she has directed videos for Rosalía, Amaia and Bad Gyal, and she won a Gaudí Award for best short with “La última Virgen” (The Last Virgin). Her discourse avoids stereotypes through humour, pop references and an aesthetic with style and substance. Bàrbara Farré’s right hand man is the director of photography Lucas Casanovas, who has a vision that brings truth, sensitivity and content.

This is the first of the three stories of “Say what you think”, the 25N campaign of Barcelona City Council, created and produced by Goroka.

We asked the director Bàrbara Farré about the campaign “Say what you think”, launched by Barcelona City Council for 25N.

This is the second of the three stories (a dialogue between father and son) of “Say what you think”, the 25N campaign of Barcelona City Council.

Third installment of “Say what you think”, the 25N campaign of Barcelona City Council.

For Goroka, producing this campaign has been both a challenge and an honour; to have been able to contribute to the communication of this much-needed message. The choice of Bàrbara Farré as director is due to her commitment to the story and its characters, which makes for an interesting mix between social criticism and an optimistic message. 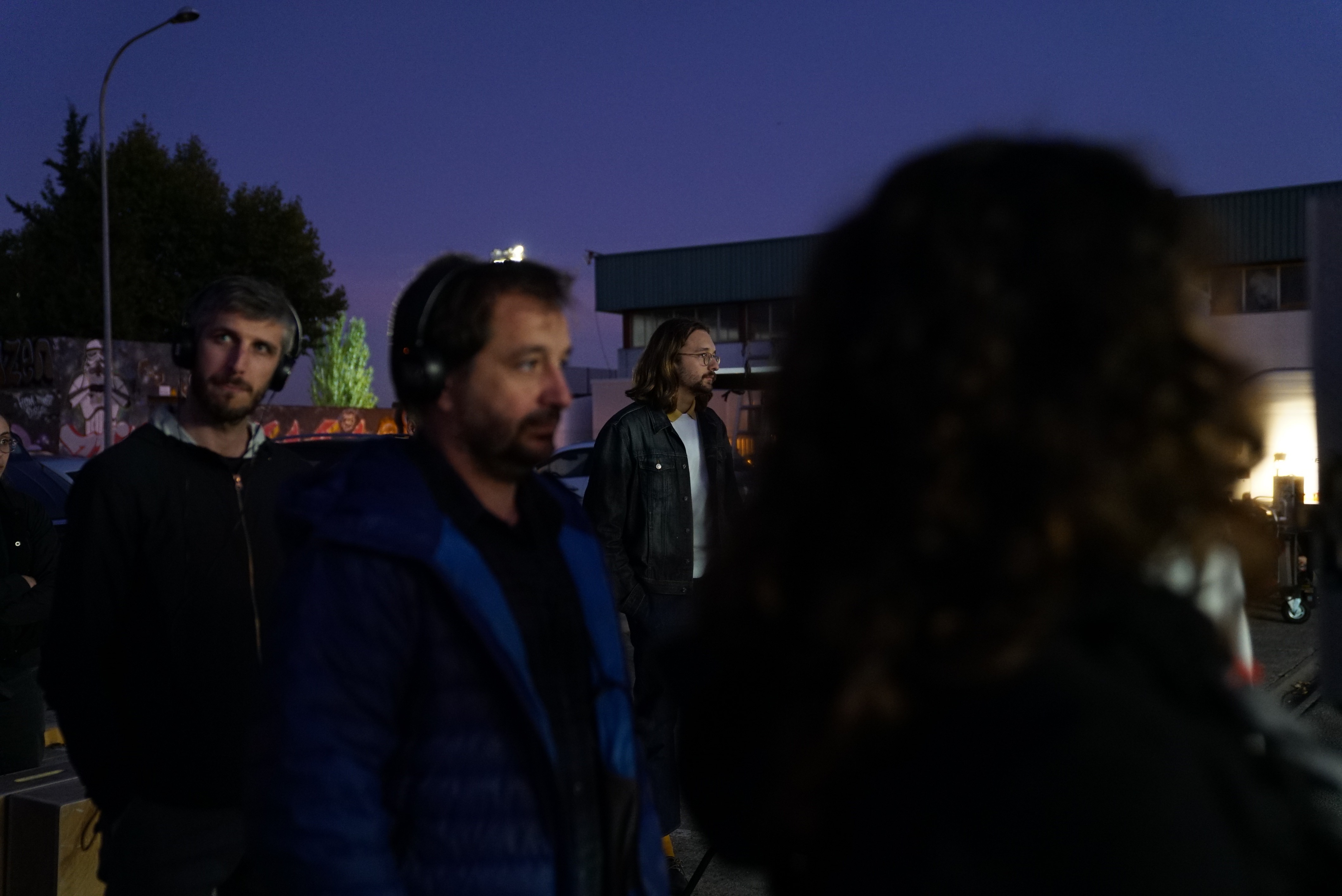 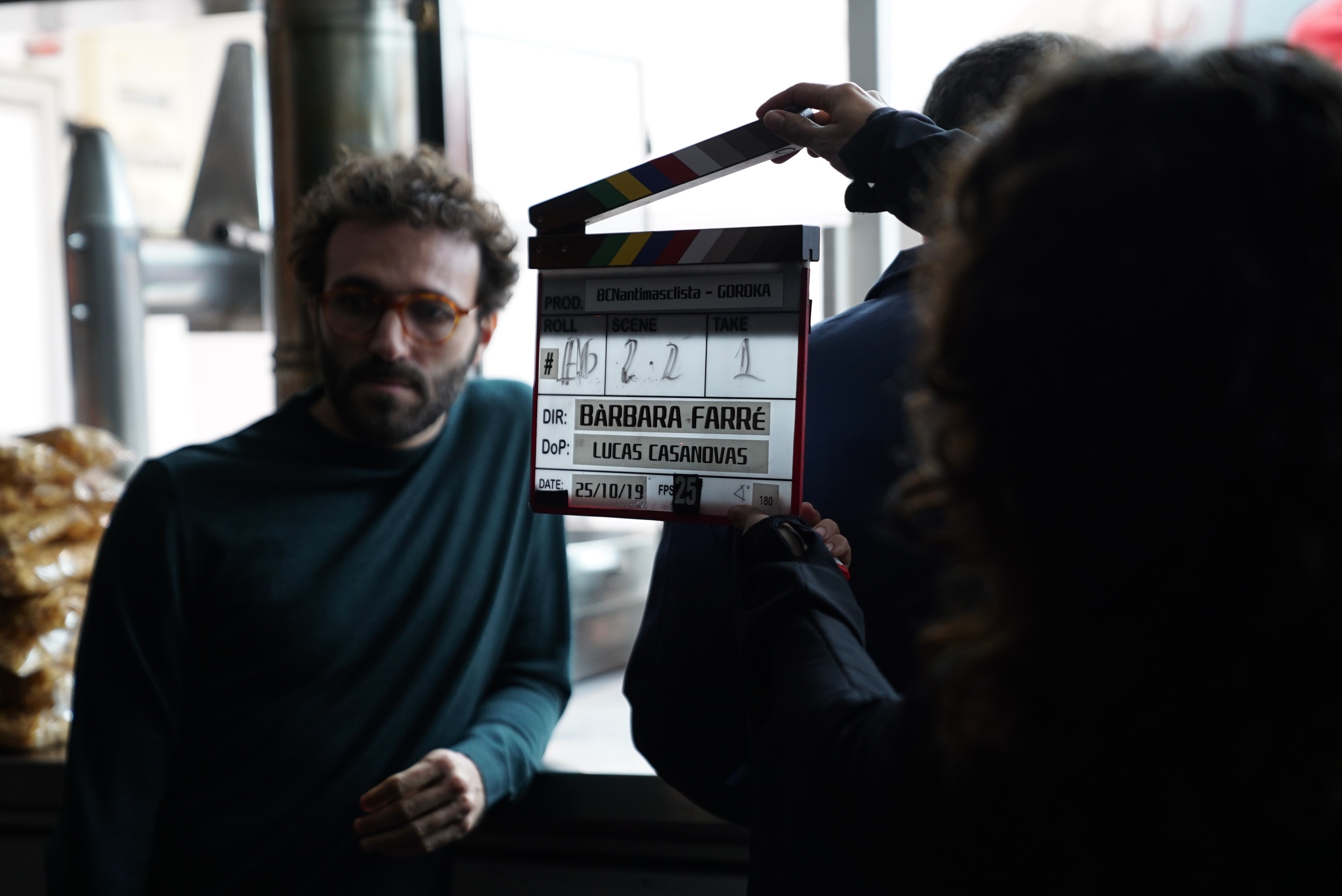 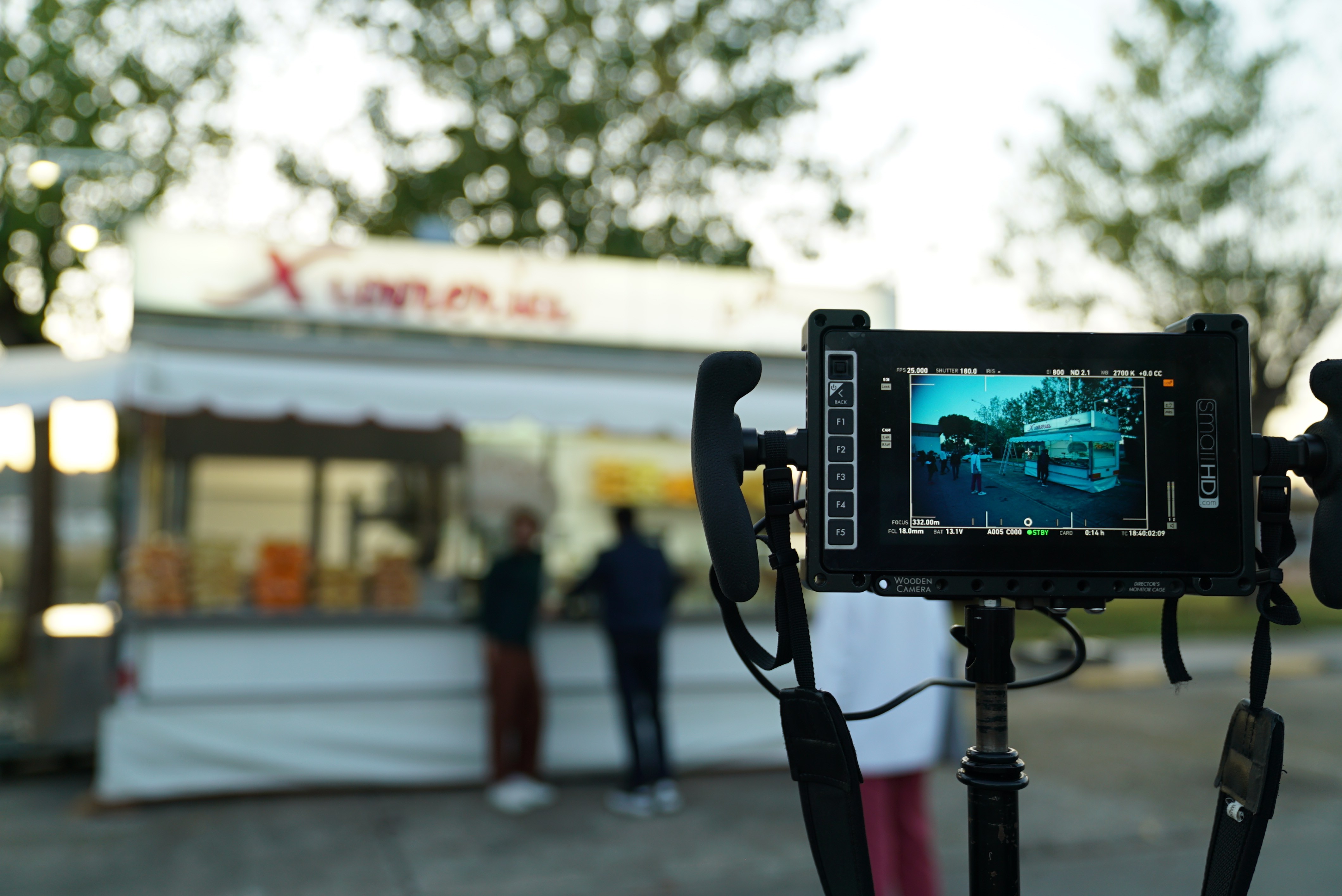 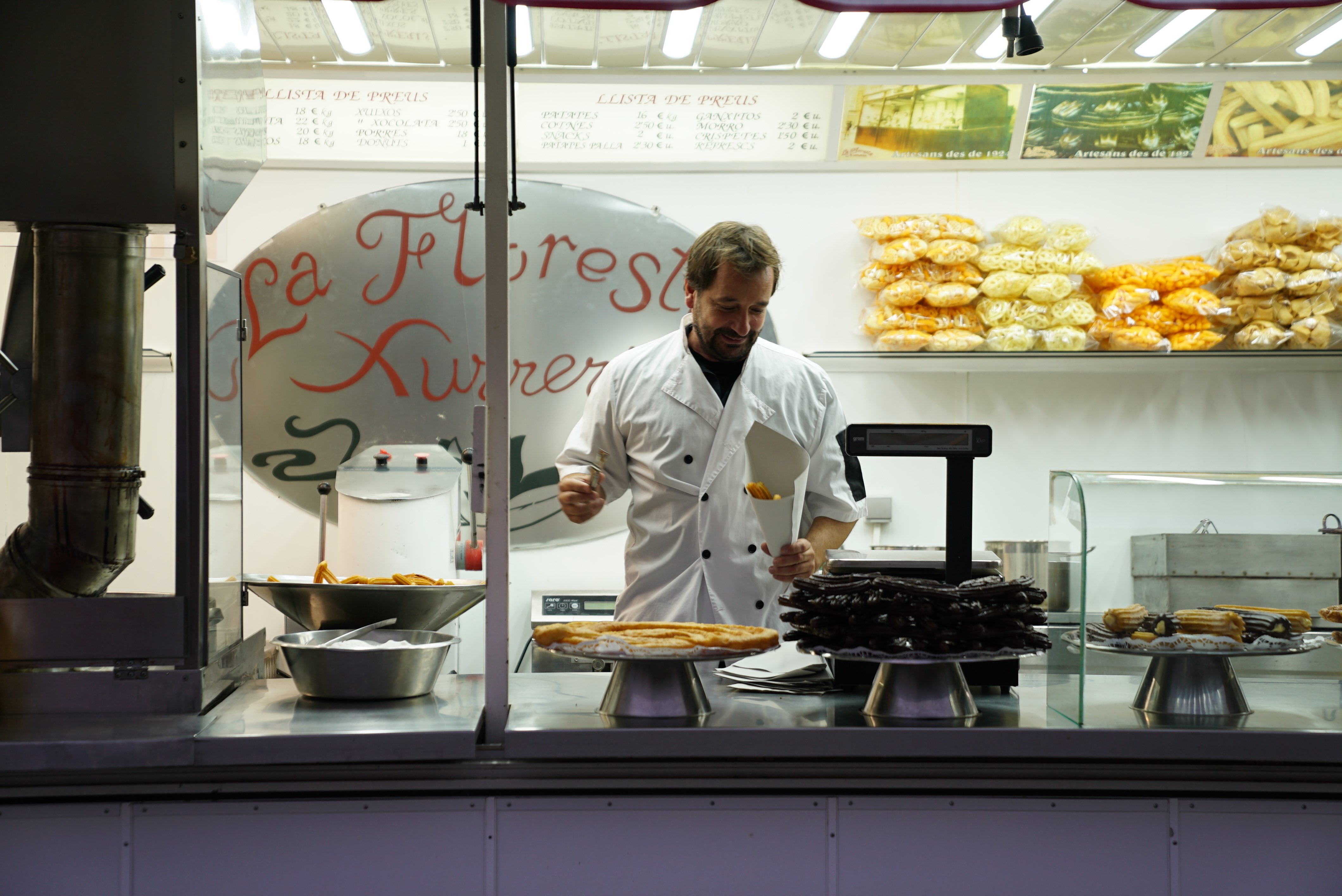 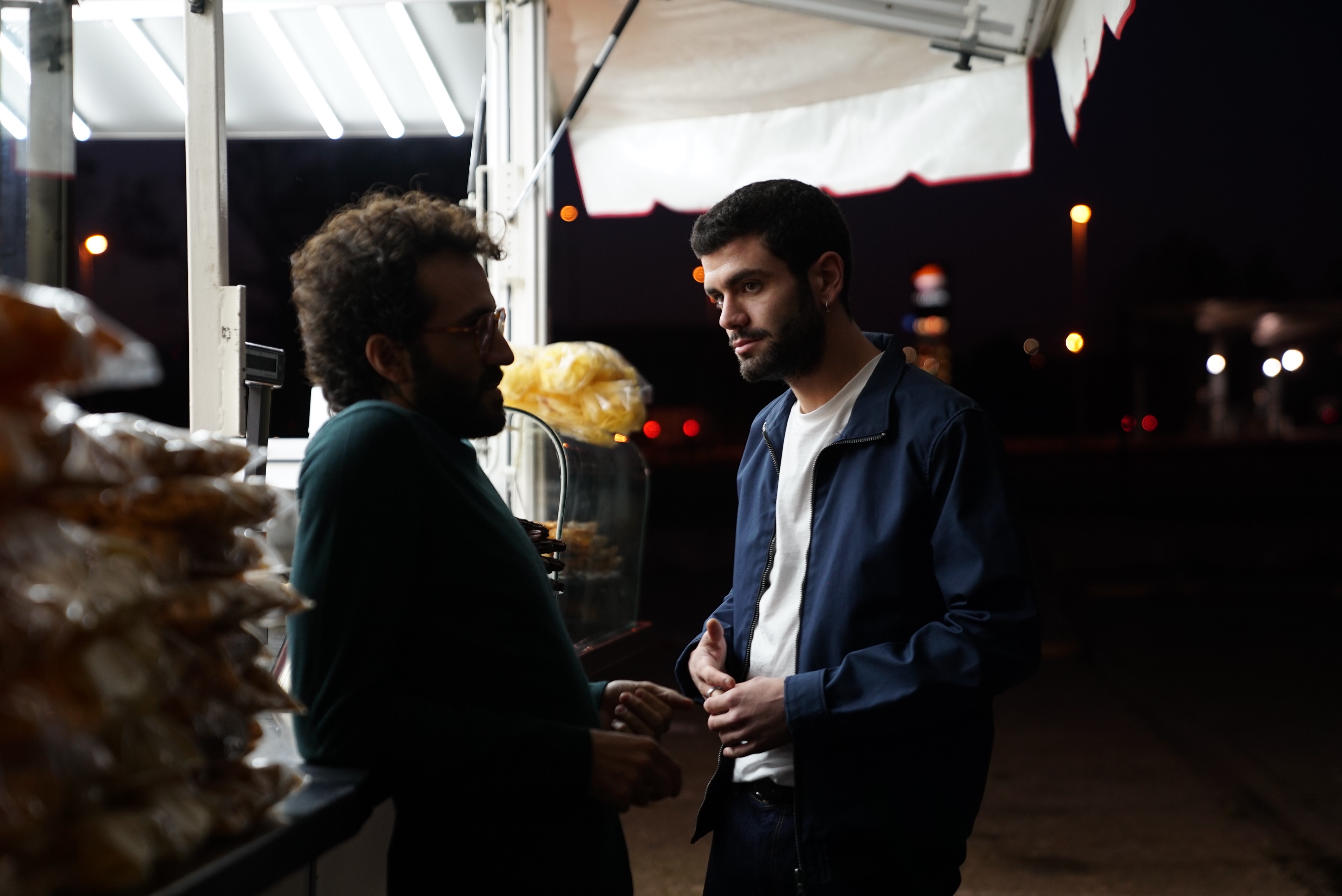 These short films for the 25N remind us that feminism is a commitment needed from all citizens.

The official hashtag of the campaign ‘Digues el que penses’ is #ElPresentÉsFeminista. 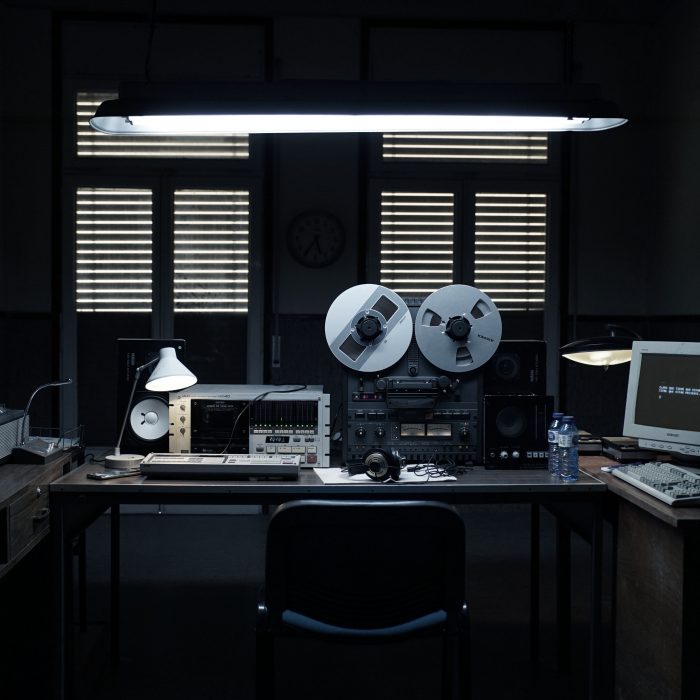 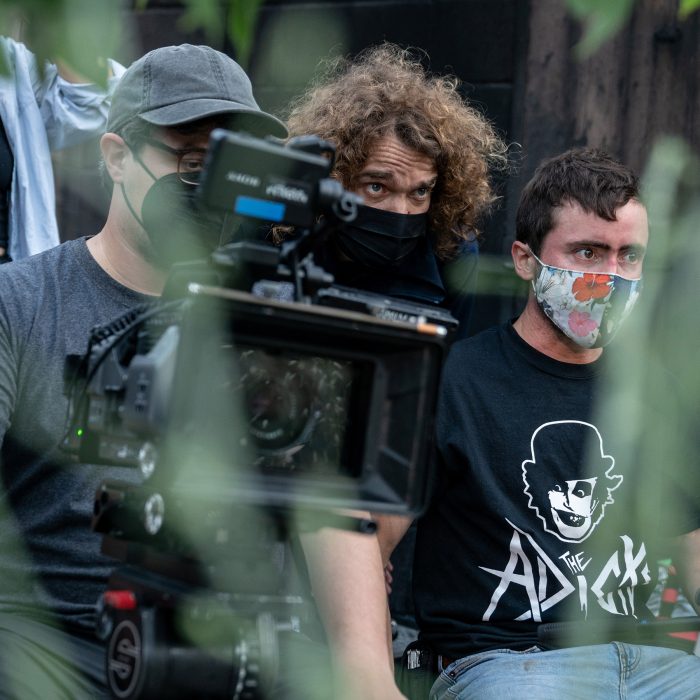