Edu Bayer’s photography approaches the protagonist honestly, with a double objective: to transmit a moment of intimacy and to capture their story in a true, raw and beautiful image.

His editorial work has been published in The New York Times, National Geographic, Time, The Wall Street Journal, El País Semanal, Le Monde, The Guardian and Harper’s Bazaar, and has been exhibited in galleries in Brussels, Berlin, Havana, Budapest, Barcelona and New York.

Bayer, finalist of the Pulitzer and Fotopress Prizes, has been awarded the Picture of The Year International and the Arts for Change. 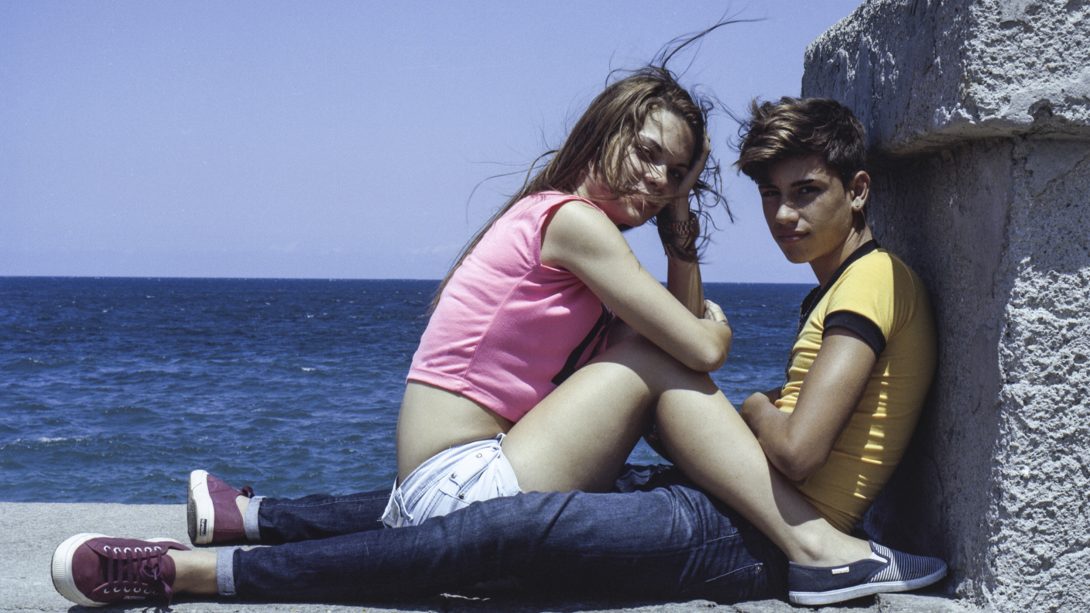 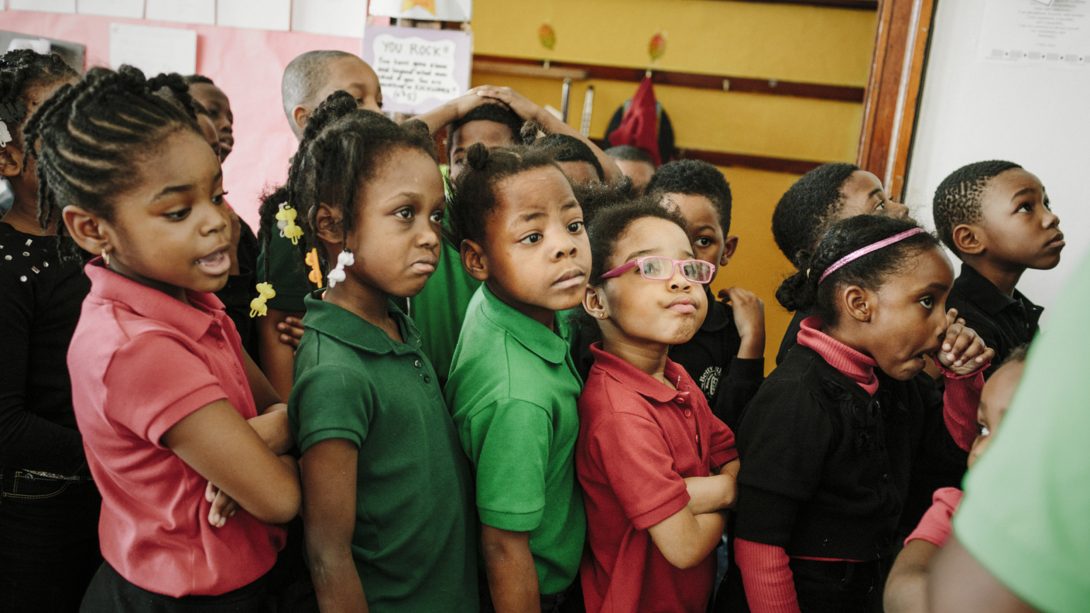 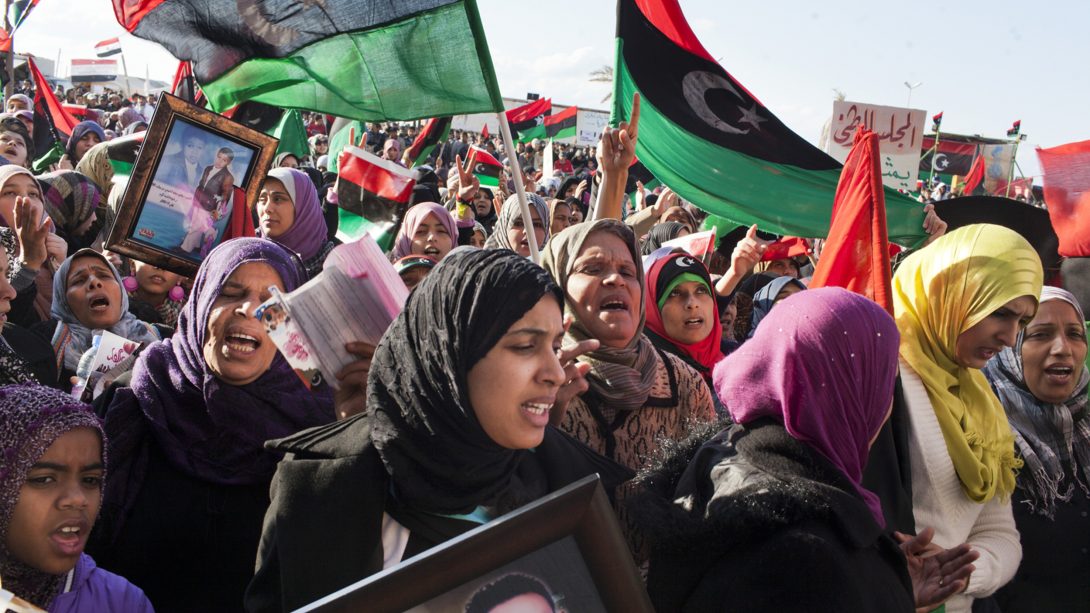 The Rise of the Libyan Revolution - 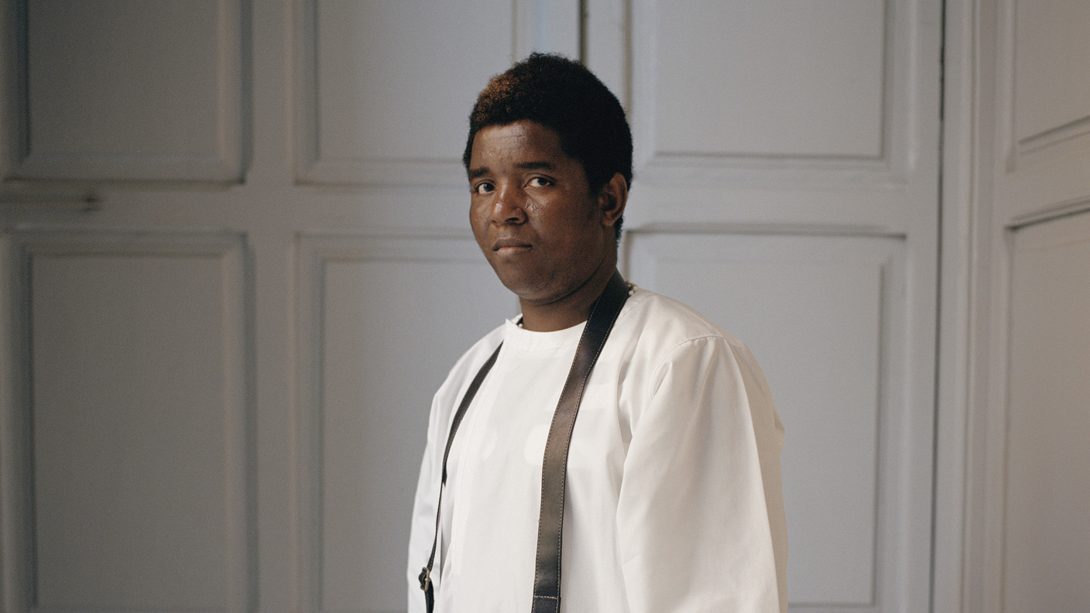