Behind each of Anna’s photographs are stories in which colours, geography and people are the protagonists. Her portraits treat reality with optimism and freshness, simplifying complex and fascinating truths for the common eye. She combines editorial, documentary and commercial projects with an exploration of cultures and communities far removed from conventional urban life.

After studying in Paris and graduating from the Parsons School for Design in New York, Anna moved to London and began an artistic stage where she showed her work in spaces such as the Hermitage in Saint Petersburg or the Taschen Gallery in New York.

Huix publishes regularly in media such as the art sections of The New York Times and Financial Times, as well as The Sunday Times, Guardian Weekend Magazine, Wired US, Wall Street Journal or Monocle, among others. 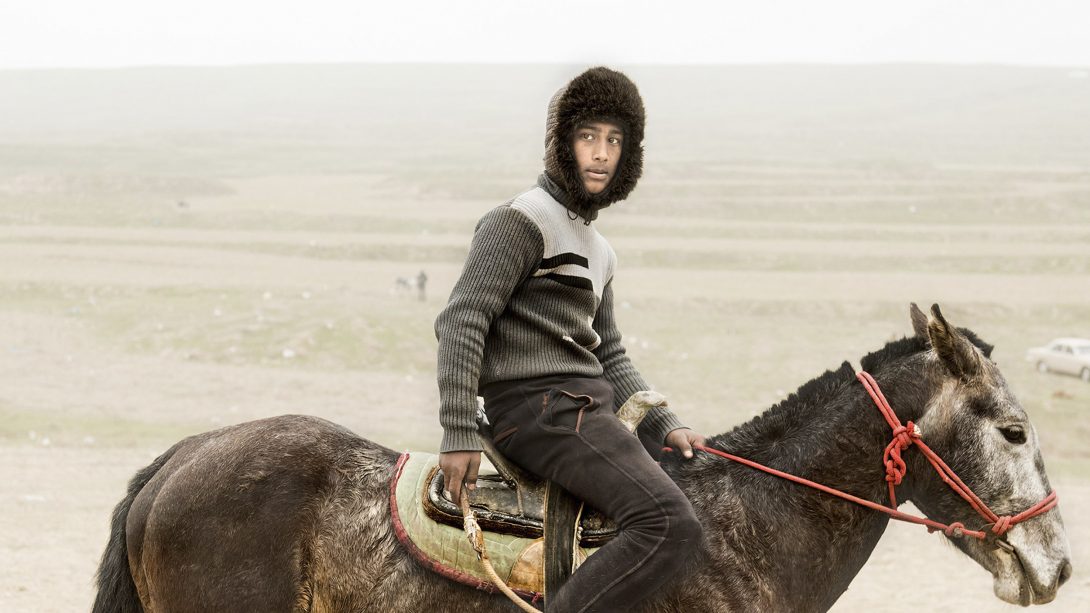 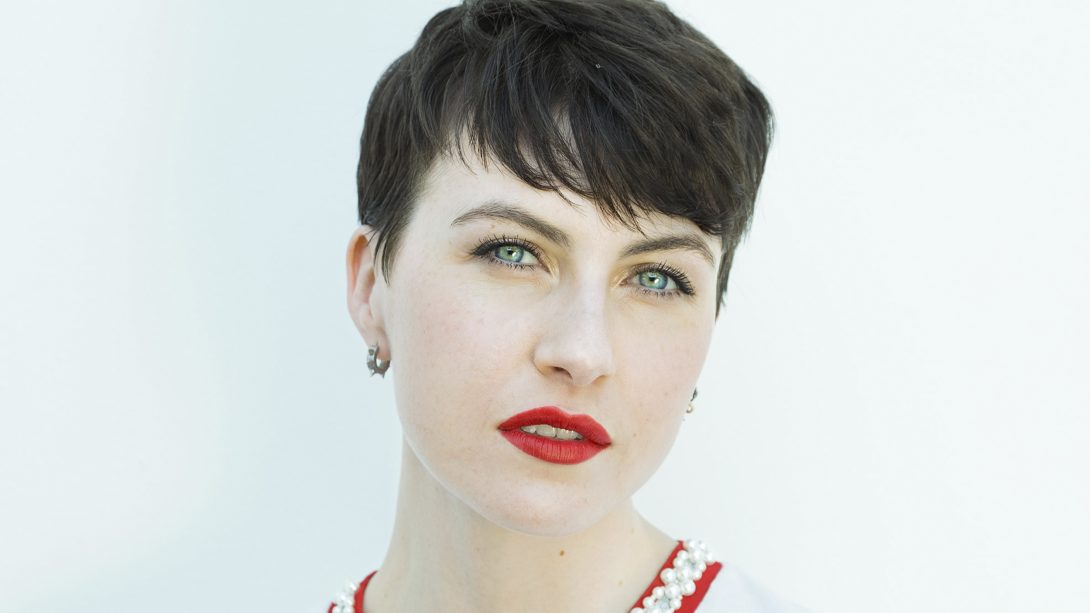 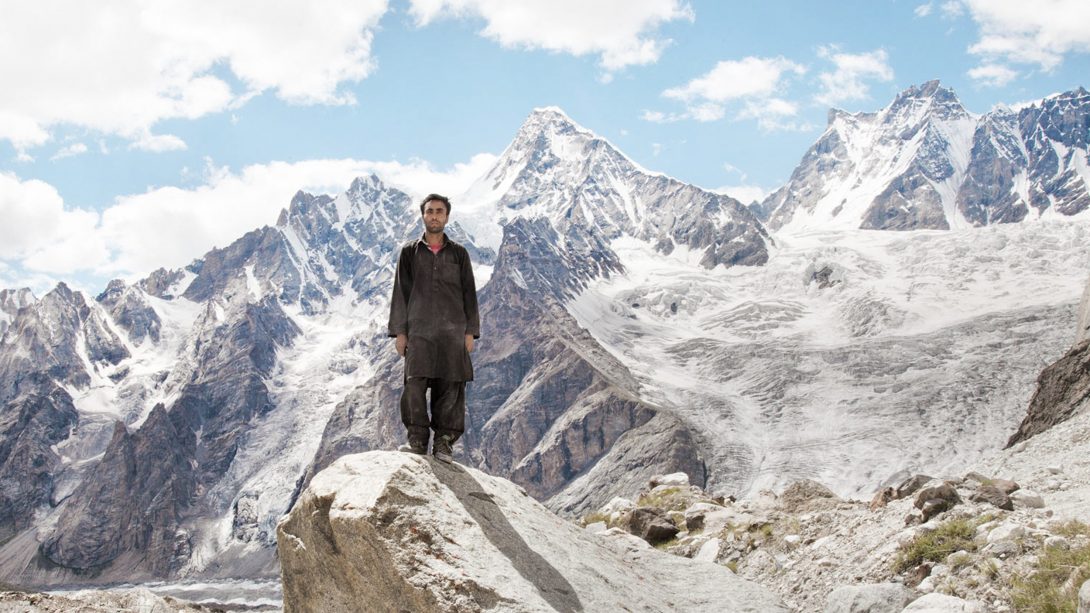 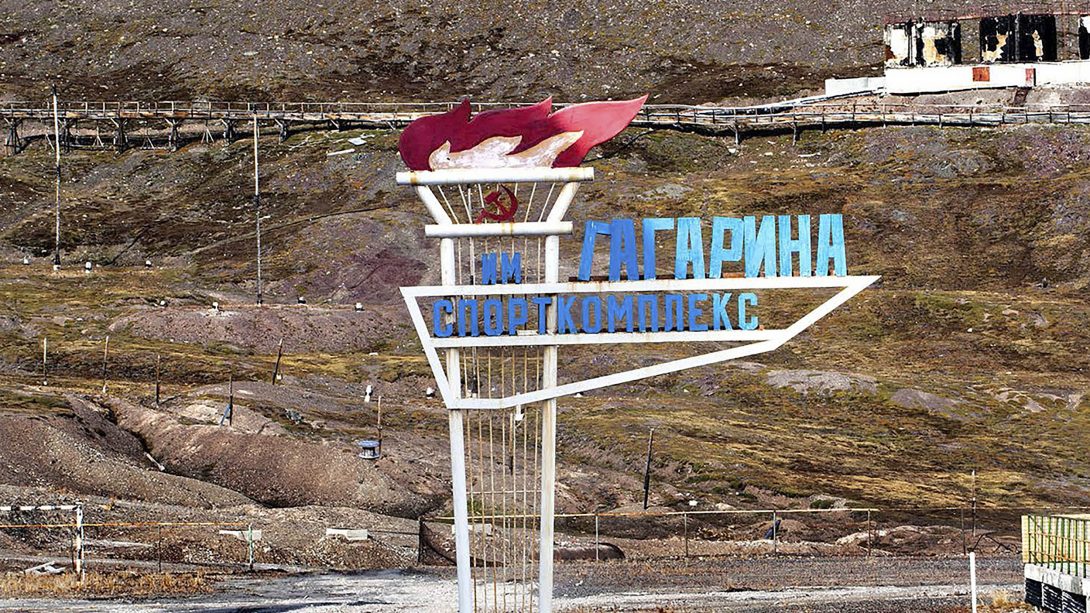