Girls Everywhere is an empowerment campaign that supports and gives visibility to professionals who have achieved their goal and serve as a motivation for other girls. Nothing encourages you more to pursue your own dream than to see another woman who has made it all possible.

Girls Everywhere looks for the story behind each girl; her trajectory, her values, her way of living.

Snowboarder Queralt Castellet is the first Spanish rider to win a medal at the Winter Olympics, which she has participated in four times. Mara Soto is the only female mechanic of the Spanish Motocross Championship. She has been a fan of F1 and MotoGP since she was a little girl, and at the age of twelve she decided what her vocation was.

Naturality, strength, character. Women who use their potential to inspire other young women. It was important to show the protagonists in their daily environment and daily routines, with real locations and natural light.

This Evax campaign is part of Inspiring Girls, a global initiative that works to promote the self-esteem and professional ambition of school-age girls by showing them the wide variety of professions and jobs that exist. 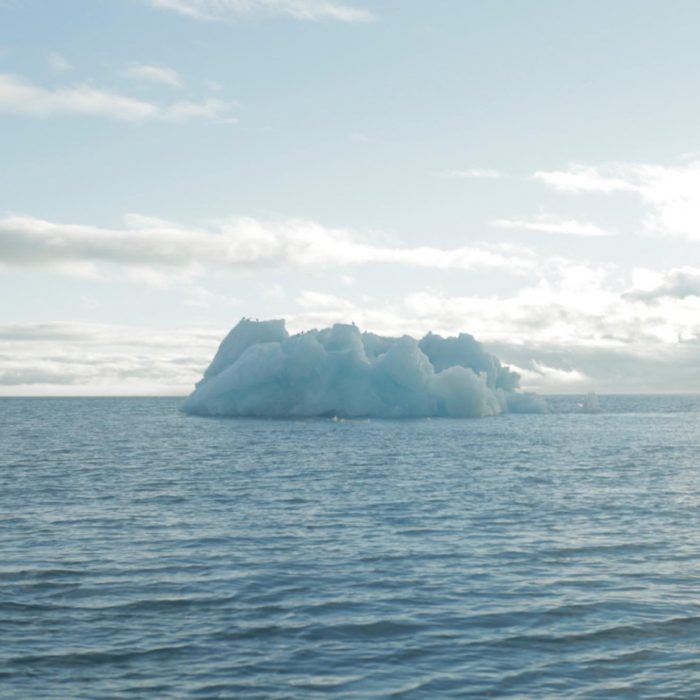 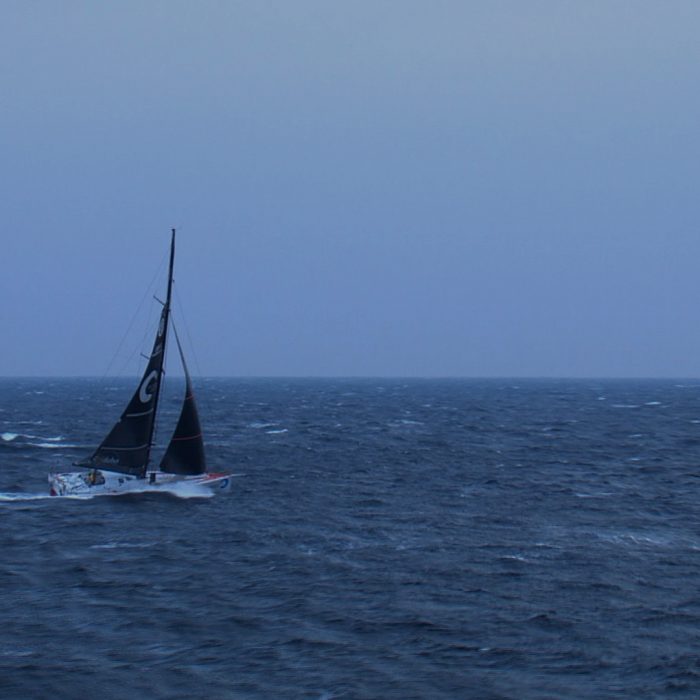